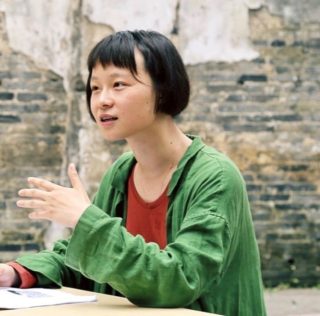 Linjing Jiang is associate professor of German Language and Literature and director of CAWC at Fudan University. Her research interests are: political philosophy and political theology in German Literature, literary criticism of the German jurist Carl Schmitt, the interactive influence between German classical music and literature, German poetry in the 19th and 20th century. She has published widely on literature, religion and arts in Chinese, German and English journals. She also serves as a core member of Shanghai Translators Association as well as an initiative young scholar’s group called “Sharon’s Roses”, who focus on multilingual creative writing and translation. 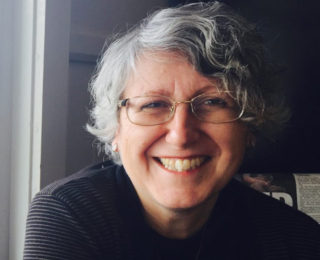 Dr Lucy Dougan commenced as Director of the China Australia Writing Centre in 2017.

She is an acclaimed Western Australian poet. Her books include Memory Shell (5 Islands Press), White Clay (Giramondo), Meanderthals (Web del Sol) and The Guardians (Giramondo), which won the WA Premier’s Book Award for 2015/2016. Since the early 1990s she has been published in a range of journals both here and overseas, and has had work represented in many anthologies.

Lucy has worked in arts administration, as a tertiary teacher of creative writing, literature and film, and as poetry editor of HEAT magazine and Axon: Creative Explorations. Her PhD, concerning representation of Naples, was awarded in 2010. 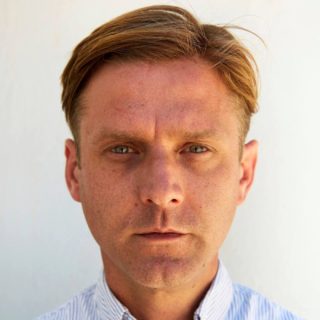 Paul Clifford is a PhD candidate at Curtin University in Creative Writing at the School of Media, Creative Arts and Cultural Inquiry. He received a Bachelor of Arts with first class honours from the University of Western Australia in 2016.

Paul previously worked at Westerly magazine as Web Editor. He established their first independent website, giving free access to a digital archive of over sixty years of past issues, and further developed the magazine’s online presence through a concerted social media marketing campaign. He also co-edited Westerly 60:1 in 2015.