Looking Forward/Looking Back: The Future

In this first episode, presented by Meri Fatin, Xia Jia, Elizabeth Tan and Matthew Chrulew discuss “The Future”, focussing on science fiction; the subgenre of porridge scifi; the concept of extinction; the human, nonhuman, and posthuman; and the idea of the future having already arrived. 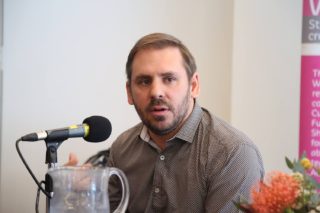 Matthew Chrulew co-edited the books Extinction Studies: Stories of Time, Death, and Generationsand Foucault and Animals. He has published essays and short stories, including most recently “The Mamontogist’s Tale” in Cosmos and “Future Perfect” in Ecopunk! Speculative Tales of Radical Futures. He is an ARC DECRA Research Fellow in the Centre for Culture and Technology at Curtin University. 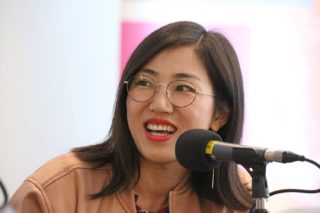 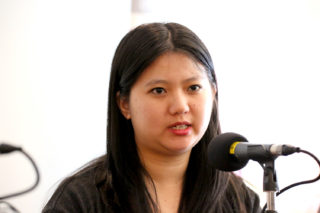 Elizabeth Tan completed her PhD in Creative Writing at Curtin University in Perth. Her research culminated in her first novel, Rubik, published in 2017 by Brio. She was shortlisted for the 2017 Victoria University Short Story Prize for New and Emerging Writers. In 2016, her story ‘Coca-Cola birds sing sweetest in the morning’ was included in the anthology Best Australian Stories.